Day 5 | The periphery is an attitude

Civic economics is the system of both relational and performance values within a civic design process. It is a hybrid between a process of participation and a process of social entrepreneurship.

At the local level, many territories have been left unarmed because they do not control the exchange flows of the economy in their territories. The civic economy seeks to give them tools to be able to dialogue in a globalized context. 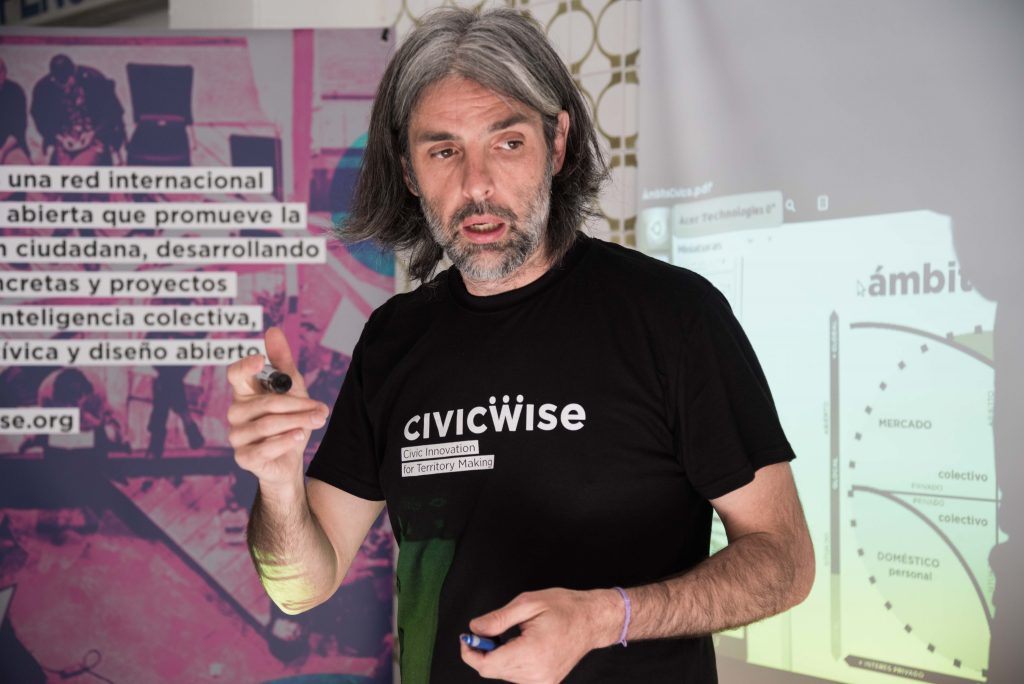 What would happen if we opened the newspapers tomorrow and the price of petrol increased fivefold? That the price of our food would probably multiply by five immediately. We don’t control the price of something as basic as food. Or employment. The idea is to provide tools at the local level to reactivate exchange flows, so that local contexts can dialogue with global ones. When we talk about the economy, we are not just referring to the euro currency: there are complementary ways of generating trade.

At CivicWise, civic economy is worked on from a research laboratory. There are no closed practices but it is a question of investigating the value of the civic and the potential it can generate to manage complex processes. Civic design is seen as the meeting point between the domestic, the State, the market and the third sector. For problems such as climate change or employment, for example, there are no separate actors that can solve them: only the concurrence of the capacities of these actors – where the civic sphere is emerging – can solve these complex problems. 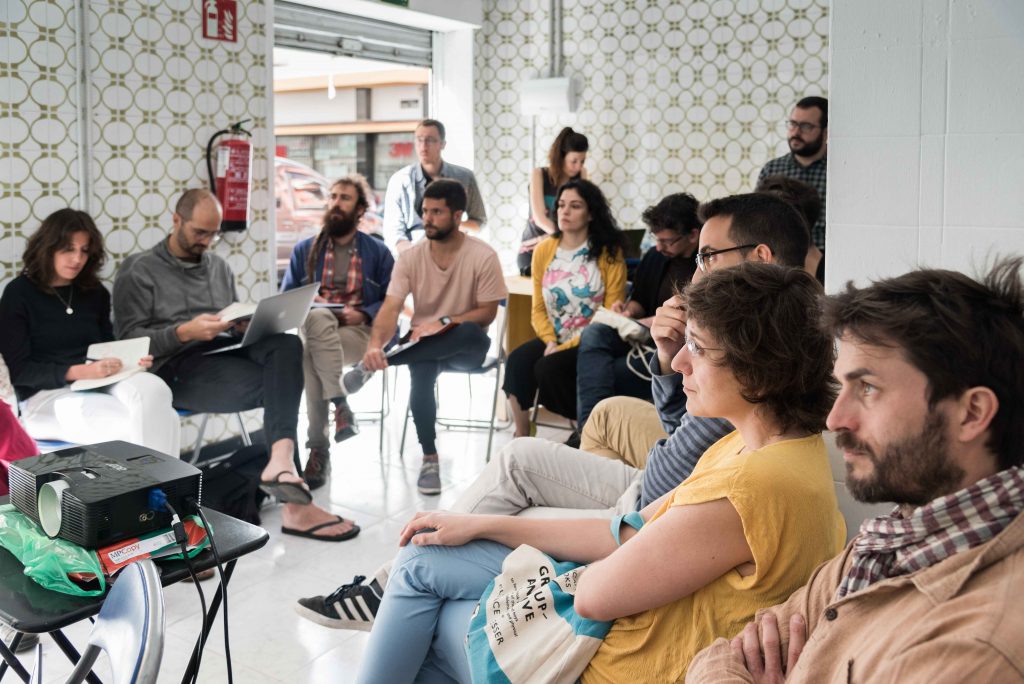 It’s not always easy to produce that exchange with the local community, because the processes are not done here I catch you here I kill you; that local community has to be previously worked on. I really like the exercise they have done looking for the place where we are staying. The Atlas is a good example of civic economy: it has a very strong social commitment that coexists with a business model. Here we are really talking about an element that can be energizing at the local level. Extend more processes like this; that would be the way of the Glocal. Also, pretending to have a transformative impact on the community in a week is perhaps too ambitious. We can have a lot of impact if that community already has an ongoing process and already has defined objects.

In the afternoon, internal CivicWise workshops: CivicFactoryLAB, Fairbnb and Communication.