The Glocal Camp 2018 starts to be counter-programmed in an irremediable way. Today in the morning two meetings are being held simultaneously: BarriosLAB and HabitatLAB. The first focuses on the pooling of local projects and initiatives that work on activating the territories at the neighborhood level. Among them, Mestura Puerto (Fasebase), Islario (Panic Studio), both local projects of CivicWise in Canarias; Activa Orriols, Sembra Orriols, Factoría Cívica and Xarxa Oberta (Carpe) from Valencia, and Ovestlab from Modena. 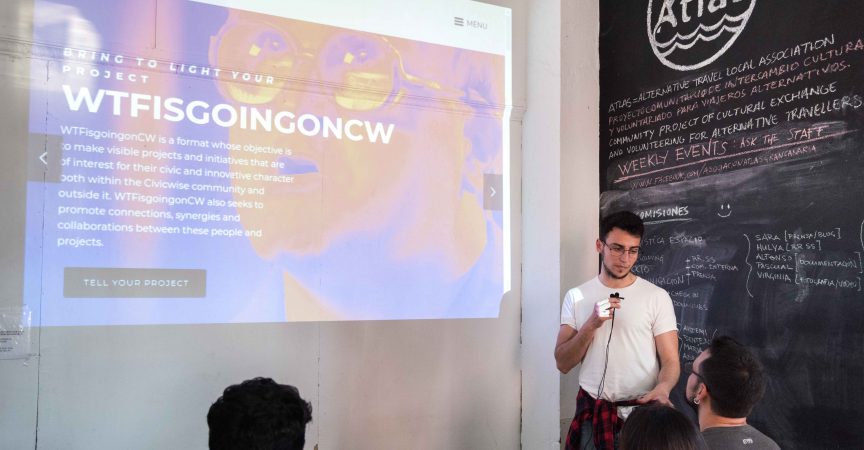 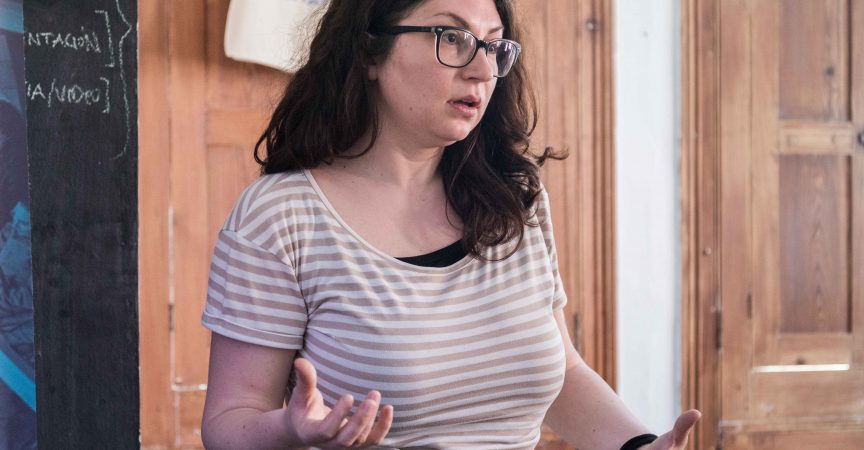 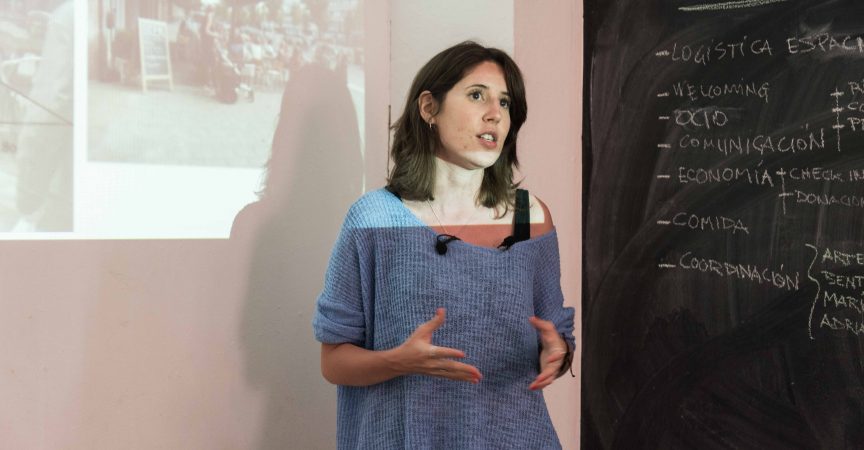 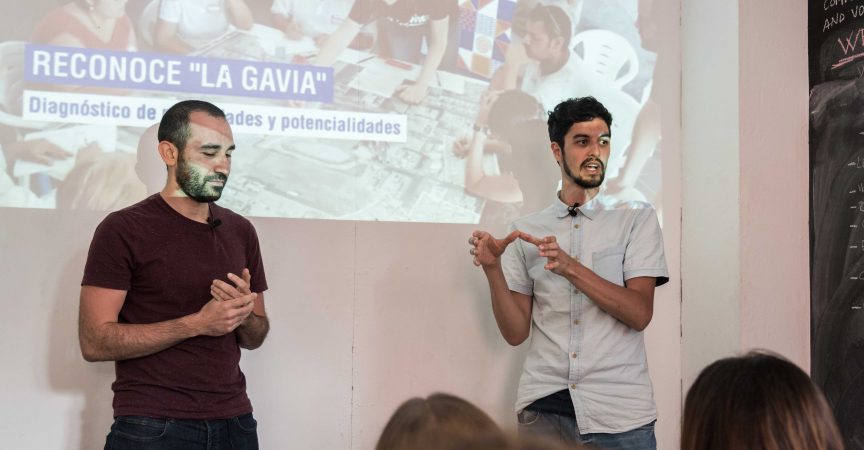 HabitatLAB, held on the roof of Atlas focused on current proposals in CivicWise on strategies for creating cooperative housing projects. It focused especially on the island of Tenerife, where a plan is being developed for the implementation of a cohousing ecosystem and where an active local community already exists: Canarias Cohousing.

Canarias Cohousing and the Canarian circle of CivicWise

In 2050 the Spanish population over 65 will exceed 34% of the total population. That is to say, there will be more than 14 million elderly people according to INE (National Statistics Institute) data. Some studies assure that Spain will be, in 40 years, the second oldest country in the world. Even the IMF has recently expressed its concern about estimates that the current 9.5 million pensioners in our country will increase to 15 million in 2050.

With these ideas fluttering around the table, a group of people gathered together two years ago in search of a model of coexistence that would allow people to grow old in a different way, far different from the elderly homes model. Today those meetings have taken place in Canarias Cohousing and they are attended by 27 people. Every week there are like three information requests from other parties interested in this model. Adrián, together with a part of the CivicWise Canarias network (María, Sara, Artemi and Bentejui) are trying to create a group to serve as mediation for associations that want to undertake cohousing projects. Adrian answers the basic questions on the subject. 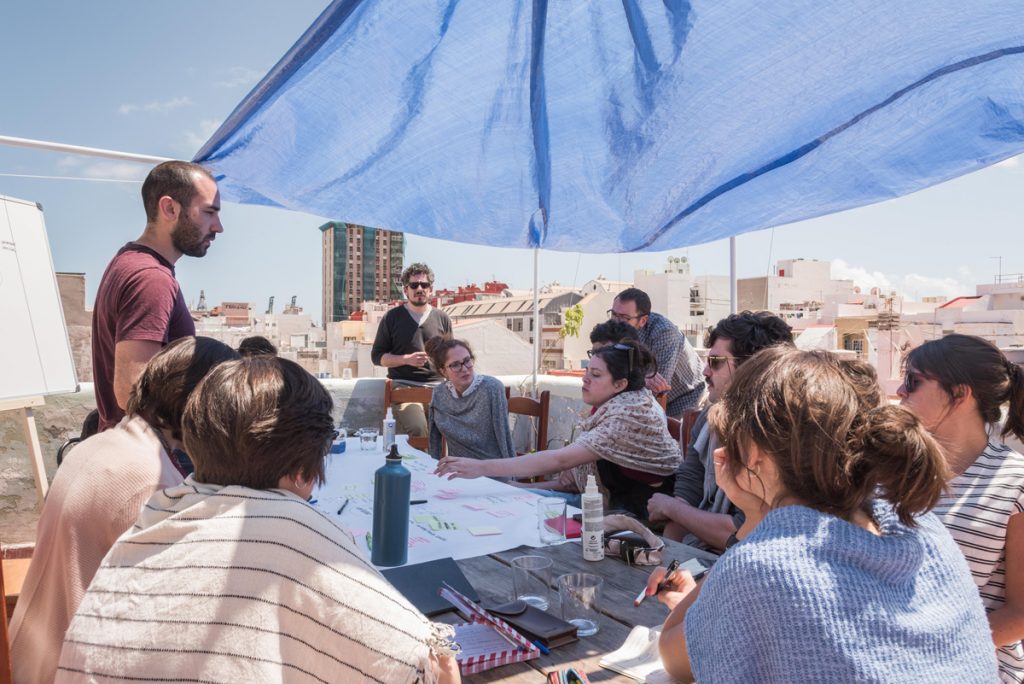 “In the next ten years we will triple this type of project.”

“Cohousing is intergenerational because it is based on the model of coexistence of peoples, where problems are solved in a communitarian way.”

“Public administrations should play the role of facilitators of these processes and not gobble them up.” 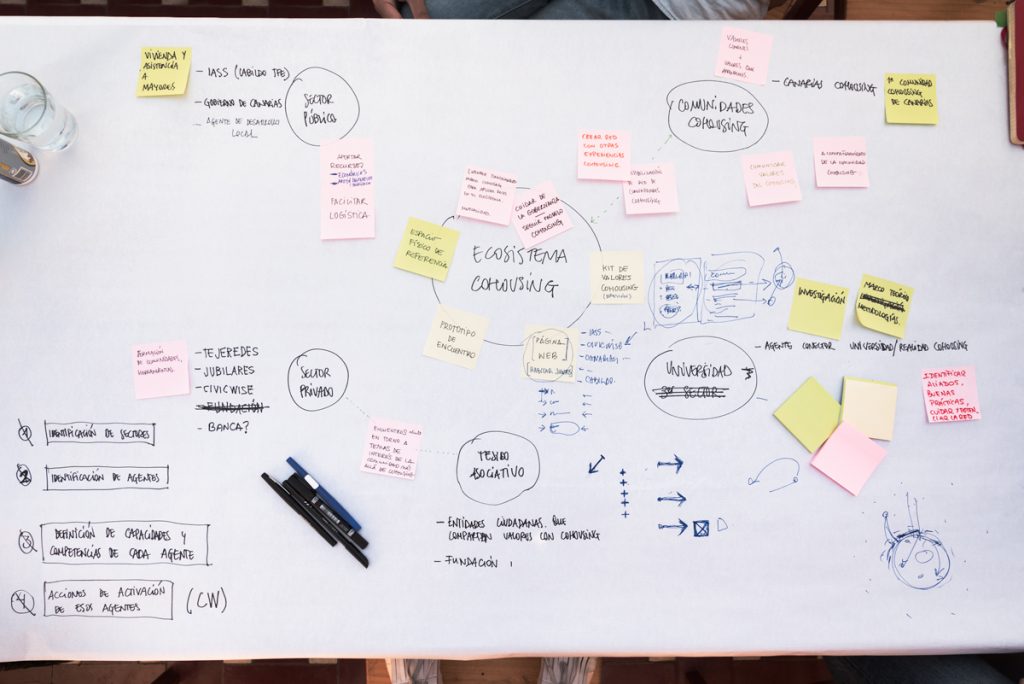 It is an Anglicism formed by the prefix’co-‘, which refers to cooperation, collaboration, community, and the suffix -housing, of home. Translation would be something like cooperative or collaborative housing. It is a process of collective housing entrepreneurship in which first a community is formed and then it is this community that decides about their housing schemes. The process of forming a cohesive community that shares a set of values is very important, since the physical existence of a house is not the most important thing.

Can cohousing exist without community?

No. No. Without it you can’t call it cohousing. For many years, entrepreneurship has developed in housing cooperatives, but this is not cohousing. This has served to facilitate access to housing but there is no community project behind it as once the housing is built, it is just divided and shared horizontally.

What experiences of cohousing are there in Spain?

The projects are based on the Scandinavian model of the 1970s and began to be developed here in Spain in the 2000s. Above all, they are processes of senior cohousing -of older people- and there are about ten of them in Spain. To these are added two other reference projects, one in Barcelona, La Borda, and the other in Madrid, called Entre Patios. Both are focused on creating intergenerational communities rather than on ageing. Senior projects are succeeding because there is a real need to create spaces for elderly people because there is no alternative to conventional ageing spaces, whether in nursing homes or in homes with home care that not everyone can afford. Intergenerations are made up of people who have a very strong conviction about the need to build another model of housing that is not speculative.

What are the characteristics of Canarias Cohousing?

It has a senior character although it is not exclusive. It’s hard to think when senior starts, at what age. We have partners from 50 to almost 80 years old, and this is a good thing because if you start the project with people of the same age, there is a greater chance that they will all become dependent almost at the same time, which can be a problem. It all came about as a result of a talk given by a few of us on the subject. We are currently in a second phase. Once the association is estabished, it is time to look for land and deal with the administrations. There are almost thirty members although the mailing list is shared by 150 people. Accessing land and setting up a cooperative would be the next steps. From then on, the work with the technicians begins: lawyers, architects and economists will be in charge of giving material form to the project. We would like to create a multidisciplinary group throughout the process.

In the afternoon, we have the WTFisgoingonCW Glocal Camp Edition. It’s the first edition; the next one will be on Tuesday. It is a presentation format in which each one of us can show what we are doing and make visible, thus, what is being done both inside and outside the community to connect projects and facilitate collaboration among CivicWise. 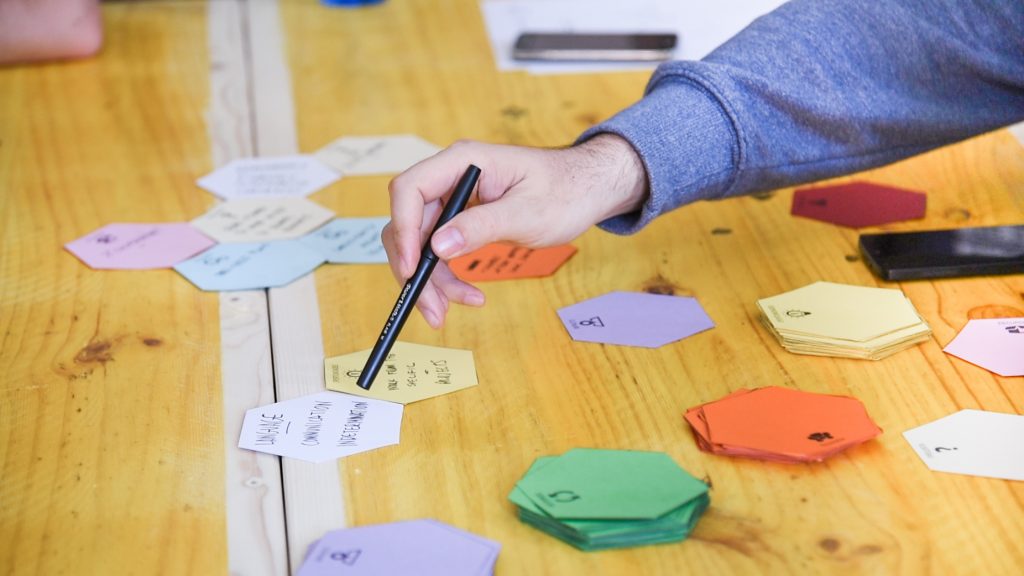