The Canary Islands received last year some 17 million tourists. “This is a perfect laboratory for building alternative projects to mass tourism,” says Manuel. “Ecotourism is a very small minority, but now some very interesting ideas are beginning to develop on the island,” explains Shanti. One of these emerging projects is the Atlas (Alternative Travel Local Association).

She is German and has been on the island for five years. He is a lifelong Las Palmas native, and both co-founded this space with the vocation of walking towards sustainable tourism beyond the stereotypical images that can be had of it, usually located more in rural settings than in the heart of the city, as is the case with Atlas. The association is made up of some 4,000 members and its cultural proposals have been so well received that even the creators themselves are sometimes surprised.

Their location on Anzofé Street is no coincidence; they wanted, from the beginning, to integrate the traveller into the city. That is why they chose the nerve centre of La Isleta, the first working class neighbourhood on the island, founded in the 19th century by a settlement that coincided with the construction of the port. It brings together echoes from Africa, Latin America and Europe, the three continents that feed the archipelago. Today, the popular centre of La Isleta is teetering, haunted by the ghost of mass tourism, materialised in a resort located 50km away that attracts four million tourists a year. “We want there to be a so-called “alternative traveller effect” that can have a positive effect on the neighbourhood’s population,” says Manuel. The building, with three floors and a roof terrace, is located at number 35.

Shortly after the previous activity of the building ceased, they saw the potential of the enclave both for its structural characteristics and for its location. “La Isleta is the essence of what Las Palmas de Gran Canaria is.” That is why the association is trying to encourage the consciences of its neighbours so that they themselves can demand another model of tourism far from the one that is destroying the big European cities, beyond the megaconstructions planned on the island: aquariums, cruise terminals or cable car plans that would attract some 300,000 people a year.

“The associative fabric of the neighbourhood is very strong. Many community initiatives are being carried out here, such as the La Isleta Factory art centre or the Soppa Azul coworking space,” Shanti recalls. A glocal project, a project of projects is the only one capable of confronting the phenomenon of mass tourism that is driving the inhabitants out of their homes, something that has already happened in Madrid, Barcelona, London or Manhattan. “Atlas could exist in any city”, says Manuel, although the particularities of Gran Canaria mean that tourism has always been part of the island’s DNA: “Our identity is the beach, the false image of happiness; that’s why we try to make Atlas help people in the city to understand that there are alternative travellers who can come and generate a positive impact”.

Shanti recalls that it is still a challenge to involve the inhabitants of the neighbourhood in the activities they organise, as access to social networks, which are their main channels of communication, is still limited. “We don’t want them to come to Atlas either, but we try to go to the events they organize, we get involved and we take action outside of here.

“Having the Glocal Camp has been very natural because we are very much in line with many of the values of CivicWise. It is very important to make visible what it means to celebrate this meeting here on the island. It has been one of the most important events we have had”, Manuel from the Atlas Association.

“We do a lot of talks on solidarity and alternative economy, but maybe they are based on theory. For me, the incredible thing about the Glocal Camp was being able to see solutions on the table, to talk about them and to make very interesting initiatives known that share common objectives with ours”, Shanti, from the Atlas Association. 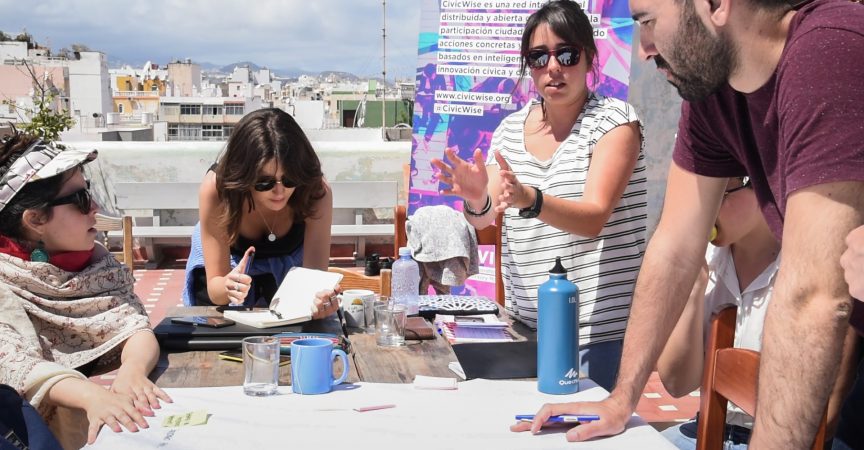 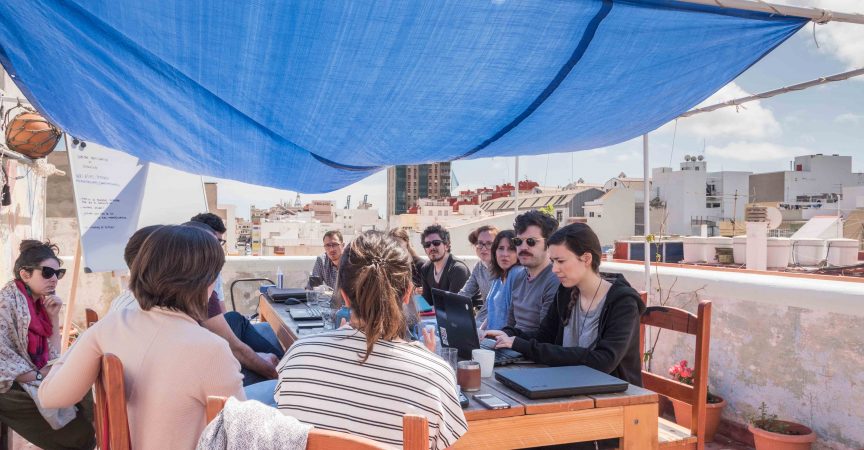 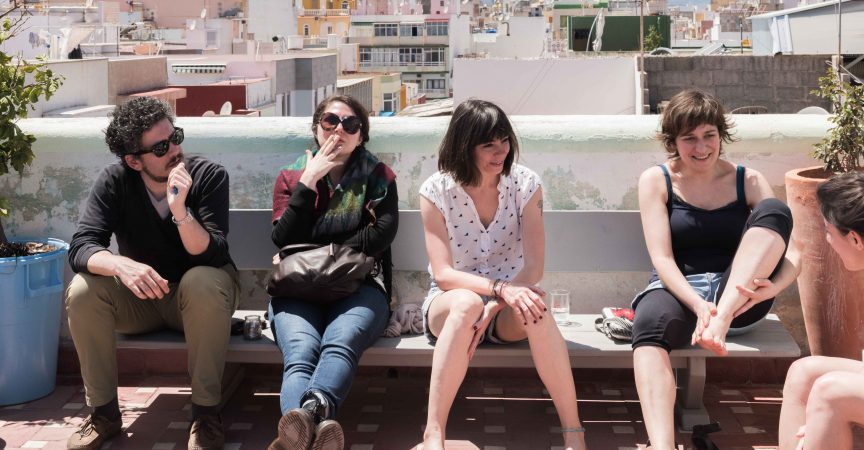 The wise Wikipedia defines the Canary Islands as an ultra peripheral region of the European Union. There is a reason why Las Palmas and Brussels are separated by more than 3,500 kilometres of sea and land, while between Gran Canaria and El Ayoun, the legitimate occupied capital of Western Sahara, there are barely 250 kilometres, as from Segovia to Cuenca by car. If we continue talking about distances, between Las Palmas and Santa Cruz de Tenerife there are a little more than 100 kilometres, although both share the capital of the seven islands. 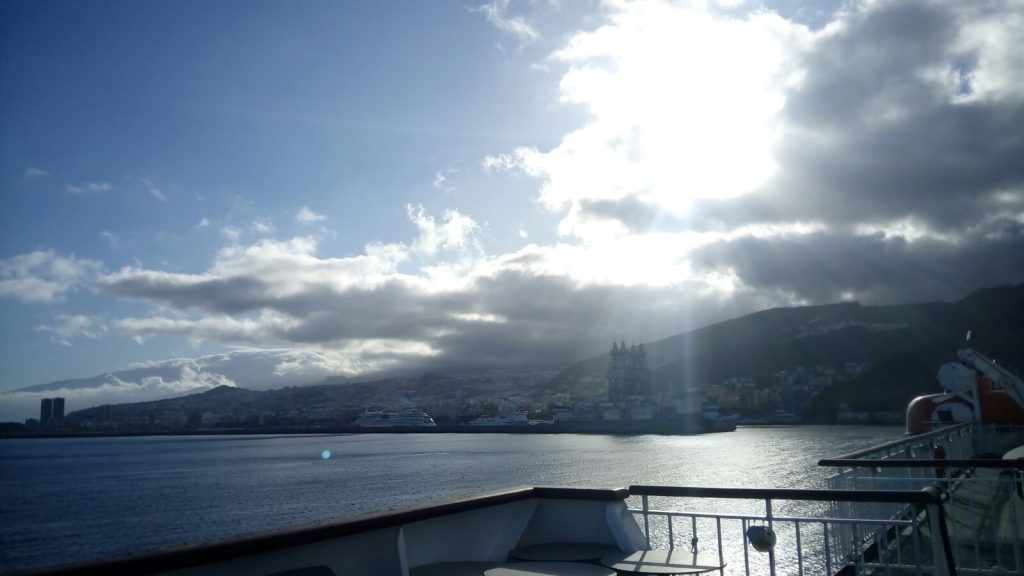 To have a more complete experience of the archipelago and its local particularities, this Thursday the Glocal Camp will move to Tenerife. We changed the popular neighborhood of La Isleta for La Laguna and its student atmosphere.